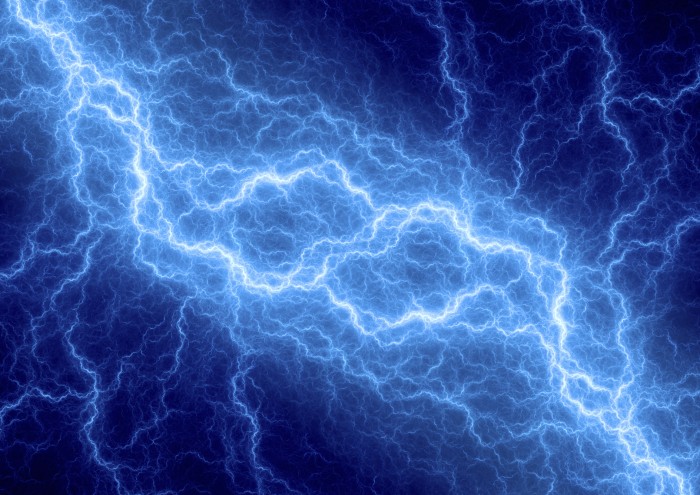 The energy system debate, similarly to that for economic development, centres on the comparison of the benefits associated with centralised and decentralised systems. In discussion with Dave Roberts, a director at EA Technology, we assessed the attributes of the future energy system. The topic is particularly relevant for the UK as the Energy Systems Catapult (ESC) is currently working on the Future Power System Architecture (FPSA) for the UK.

It is important to point out that neither a centralised or decentralised system is necessarily better. Each system better supports certain operational and economic principles, in combination with energy type and location attributes. For example, the general view is that a more decentralised system will better suit a high renewables penetration in the UK. However, massive scale solar renewable energy in deserts, as promoted by the DESERTEC Foundation, will better suit nationally centralised and highly interconnected systems. The DESERTEC idea, however, faces significant feasibility challenges due to the political and security instability of many of the regions where the generation would take place.

Transformation to a clean energy system

It is widely believed that in many countries, a clean energy system will require greater decentralisation, based on both our expected near term technical capability and the additional social benefits. It will require different economic incentives, new market arrangements, changes in the generation mix, expansion of intelligent networks, changes in network and consumer assets/devices, as well as greater devolution of responsibilities.

The changing role of the consumer is of primary importance on a domestic (new service propositions and smart appliances) and industrial/commercial level (new manufacturing processes and operational arrangements). The model is particularly appealing since the responsibilities and benefits of the energy system can be more evenly shared.

The devolution of responsibilities is likely to result in a conceptually more complex system, thereby requiring various components to work together in concert, much like an orchestra. Somewhat counter-intuitively, however, such a system is in fact more resilient and stable due to its greater diversity. Of course, a conductor is required to ensure harmony. This need not be a single entity, as is currently the case for the UK’s centralised system, and the role can be created by a framework that defines roles and responsibilities (to be covered in a later discussion).

Such a system would require far more information around coordination and augmentation in the capabilities of certain parties. For example, frequency response actions to voltage issues would be devolved to a larger number of distributed devices that can collectively address fluctuations. Related concerns around the impacts on system inertia, for instance from non-synchronous components such as the power electronics for solar PV, can similarly be solved through the same devolution principles. More specifically system inertia (and other system services) can be added by storage or certain types of distributed generation assets.

By combining these considerations with the current economic and political mood, it seems likely that the ESC will produce a FPSA early in 2016 that could be a combination of centralised and decentralised models. Many eyes will be watching the outcome of this process as it will be a formalisation of the broader integrated energy system change which is much needed.

Furthermore, the change will act as a manifesto for the ESC which will hopefully re-energise the UK’s clean energy sector.